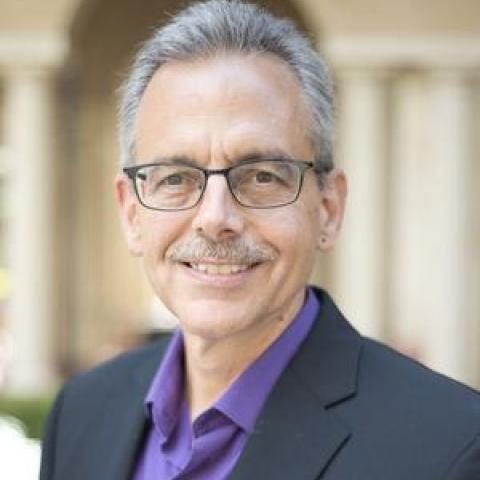 Pastor’s research has generally focused on issues of the economic, environmental and social conditions facing low-income urban communities – and the social movements seeking to change those realities. His most recent book is Just Growth: Inclusion and Prosperity in America’s Metropolitan Regions (Routledge 2012; co-authored with Chris Benner), a volume that brings together quantitative and qualitative analysis to argue that growth and equity can and should be linked, offering a new path for a U.S. economy seeking to recover from economic crisis and distributional distress. Previous volumes include:  Uncommon Common Ground: Race and America’s Future (W.W. Norton 2010; co-authored with Angela Glover Blackwell and Stewart Kwoh) and This Could Be the Start of Something Big: How Social Movements for Regional Equity are Transforming Metropolitan America (Cornell University Press 2009; co-authored with Chris Benner and Martha Matsuoka).

Dr. Pastor served as a member of the Commission on Regions appointed by California’s Speaker of the State Assembly and as a member of the Regional Targets Advisory Committee for the California Air Resources Board; he is currently on the Commission of the Parks Forward initiative. In 2012, he was awarded the Wally Marks Changemaker of the Year award from the Liberty Hill Foundation in Los Angeles in recognition of his many research partnerships with social justice organizations.