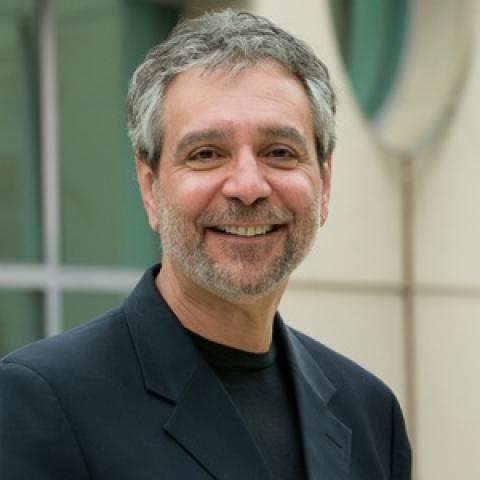 Michael X. Delli Carpini is Dean of the Annenberg School for Communication at the University of Pennsylvania. His research explores the role of the citizen in American politics, with particular emphasis on the impact of the mass media on public opinion, political knowledge and political participation. He is author of Stability and Change in American Politics: The Coming of Age of the Generation of the 1960s (New York University Press, 1986), What Americans Know about Politics and Why It Matters (Yale University Press, 1996 and winner of the 2008 American Association of Public Opinion Researchers Book Award), A New Engagement? Political Participation, Civic Life and the Changing American Citizen (Oxford University Press, 2006), Talking Together: Public Deliberation and Political Participation in America (University of Chicago Press, 2009), and After Broadcast News: Media Regimes, Democracy, and the New Information Environment (Cambridge University Press, 2011), as well as numerous articles, essays and edited volumes on political communications, public opinion and political socialization. Dean Delli Carpini was awarded the 2008 Murray Edelman Distinguished Career Award from the Political Communication Division of the American Political Science Association, and elected as a Fellow of the International Communication Association in 2018.