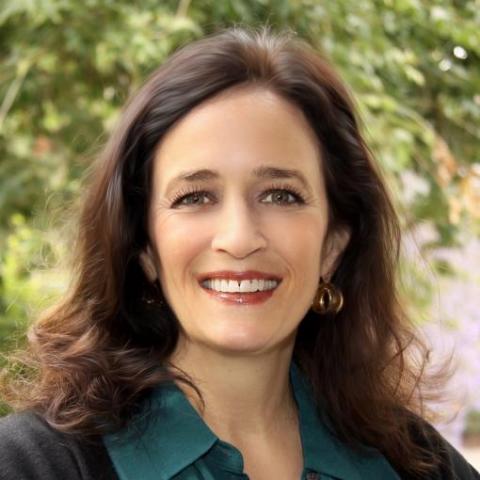 Prof. Peggy Bustamante is a longtime journalist and web developer who recently joined the faculty at USC Annenberg. Previously, she worked as a news applications and interactives developer at Digital First Media, where she created data-driven and interactive projects for the company’s 76 daily newspapers. Prior to that she held a similar position at award-winning newspaper Newsday on Long Island, where she earned an Emmy nomination for an interactive 12-part video series she conceived and executed.

Prof. Bustamante also spent nine years as lead web applications developer for Harvard University’s News Office and almost two decades as a print journalist at a variety of daily newspapers in Massachusetts and Texas. She started her transition to digital news platforms in the mid-90s, learning to code as part of her multimedia and online work.

Prof. Bustamante has both a master’s degree in information technology/computer science and a bachelor’s degree in English literature from Harvard University, and has been teaching USC Annenberg students to build news projects with code.