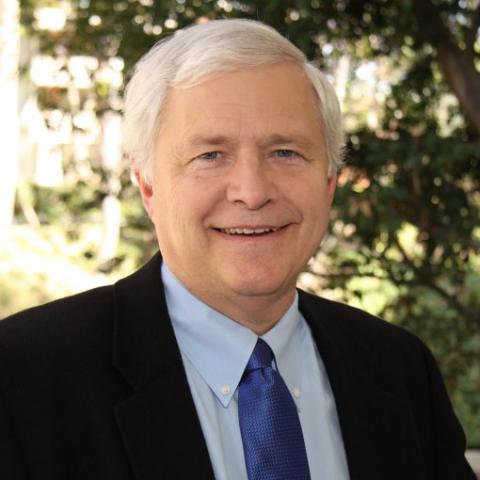 Professor Hollihan publishes in the areas of argumentation, political communication, media diplomacy, contemporary rhetorical criticism, and the impact of globalization on public deliberation. He is the author of several books including: The Dispute over the Diaoyu/Senkaku Islands: How Media Narratives Shape Public Opinions and Challenge the Global Order, Uncivil Wars: Political Campaigns in a Media Age, Arguments and Arguing: The Products and Process of Human Decision Making (with Kevin Baaske), and Argument at Century's End: Reflecting on the Past and Envisioning the Future. In addition, Hollihan has published in the International Journal of Communication, Quarterly Journal of Speech, Rhetoric and Public Affairs, Argumentation and Advocacy, Communication Quarterly, Western Journal of Communication, Southern Speech Communication Journal, Controversia, Speaker and Gavel, Debate Issues, and Global Media and China.

Professor Hollihan has been a visiting scholar at Renmin University and the Communication University of China, both in Beijing and at Meiji University in Tokyo. He is a faculty fellow in the USC Center for Public Diplomacy and the USC Center for Communication Leadership. In addition to his teaching and publishing, Professor Hollihan has served as a consultant to many different political candidates, elected officials, business leaders, the leaders of non-profit organizations, the German Army, and the United Nations International Atomic Energy Agency.