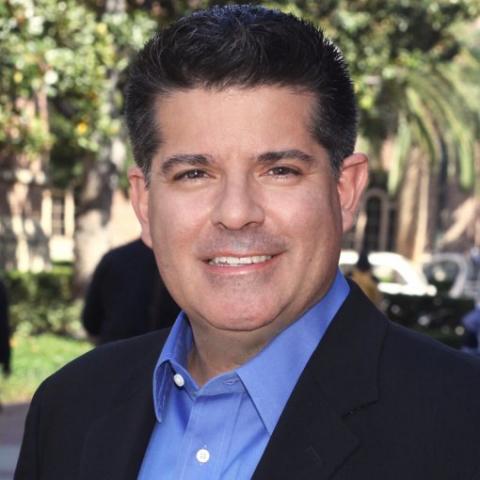 Vince Gonzales, Professor of Professional Practice, is the Coordinator, Master's Programs, School of Journalism. He is also a freelance correspondent/producer for “SoCal Connected” on KCET here in Los Angeles. Prior to that he was a CNN freelance correspondent and, from 1998 to 2007, was a CBS News national correspondent (focusing on Investigative Stories) based in L.A. Gonzales has also worked as a TV news reporter in the Denver, Phoenix, and Dallas markets. He is a graduate of the State University of New York at Brockport (with bachelor’s degrees in political science and communications/journalism) and he received a master’s degree from the Columbia University Graduate School of Journalism. Gonzales also studied at the Graduate School of International and Public Affairs at Columbia.